The lab is broadly interested in understanding how various evolutionary forces, like drift and selection, shape patterns of genetic variation and trait variation in natural and domesticated plant species. Questions in this realm include:

We tackle these questions using population genomic and quantitative genetic techniques with a focus on thinking about quantitative (complex) traits and gene expression. We’re also interested in not only answering these questions for our specific species, but developing methods and techniques that other scientists can use in their own work.

We are open to working in a number of crop or wild plant species. Some lab favorites are described below. 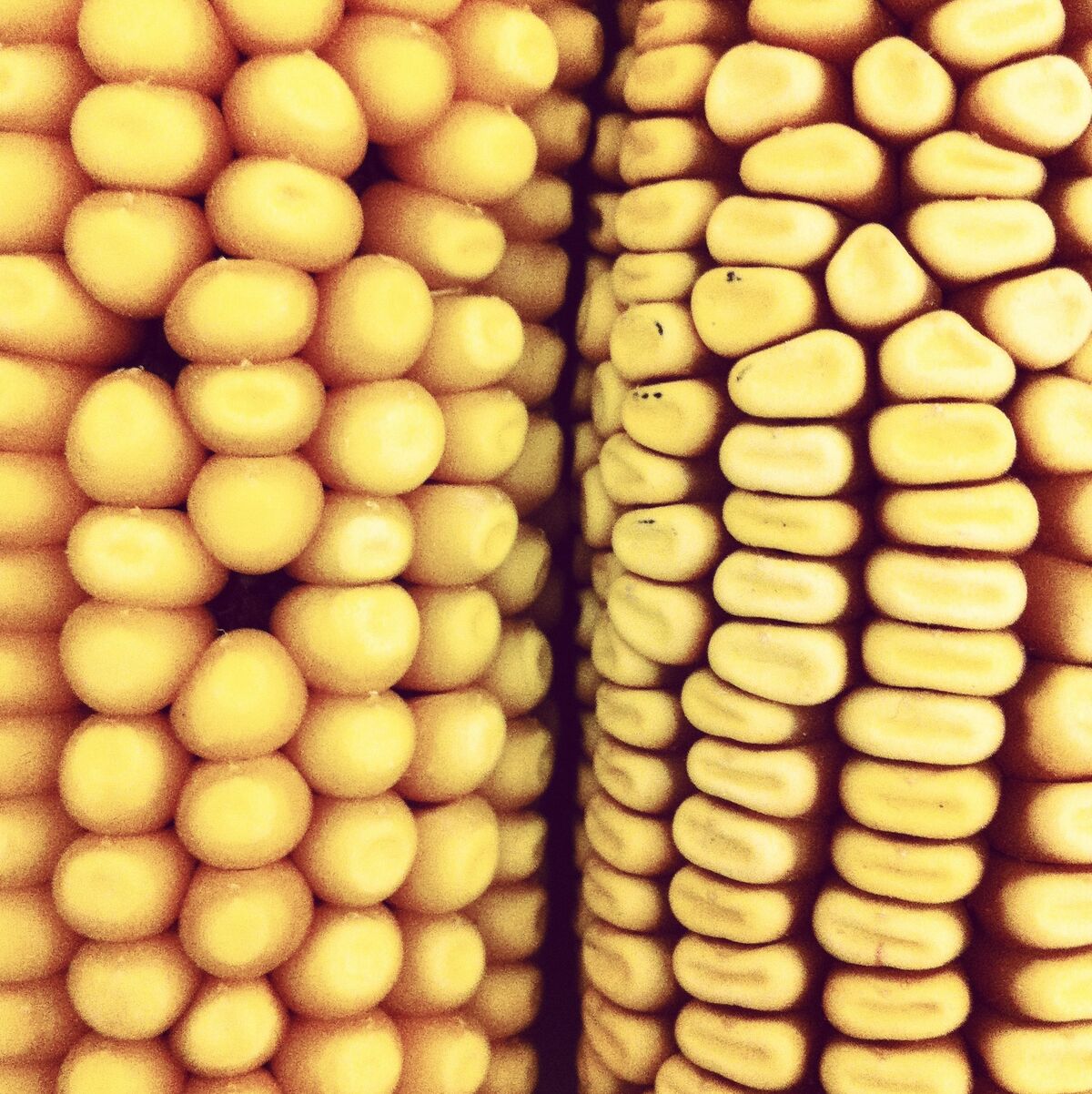 Corn (‘Maize’, Zea mays subsp. mays) is not only delicious but a great genetic model for thinking about adaptation during domestication and breeding. Maize is currently grown at a staggering scale (over 96 million acres in the US alone!!) but is also grown world-wide in a range of habitats.

Capsella grandiflora is a small weedy annual native to northern Greece and Albania. It often gets mistaken for its Brassicaceous relative Arabidopsis, but it is much cooler than Arabidopsis: heart-shaped fruit, obligate outcrossing, and close relatives Capsella rubella, Capsella orientalis, and Capsella bursa-pastoris that can be found across the globe.

To learn more about our research, check out these recorded conference talks: 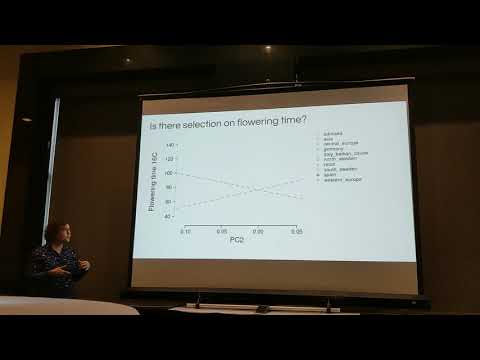