We developed a method to detect local adaptation in diverse samples that have been genotyped and phenotyped in common garden. Specifically, we look for excess trait differentiation along the principal components of relatedness beyond an expectation based on neutral genetic drift. We then applied these methods to detect adaptation in domesticated maize. 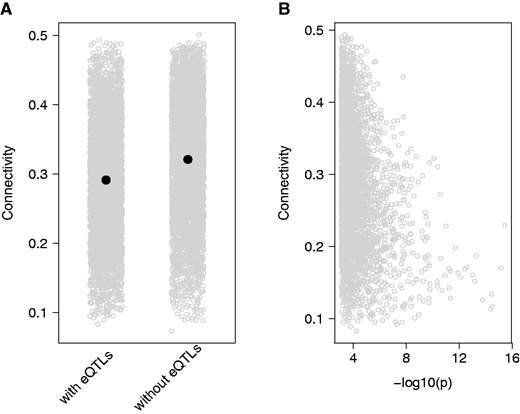 We used leaf expression data to construct coexpression networks that describe the correlation in expression between genes. Connectivity in these networks was associated with both the strength of negative selection on gene sequence and the presence of local regulatory variants (‘eQTLs’) 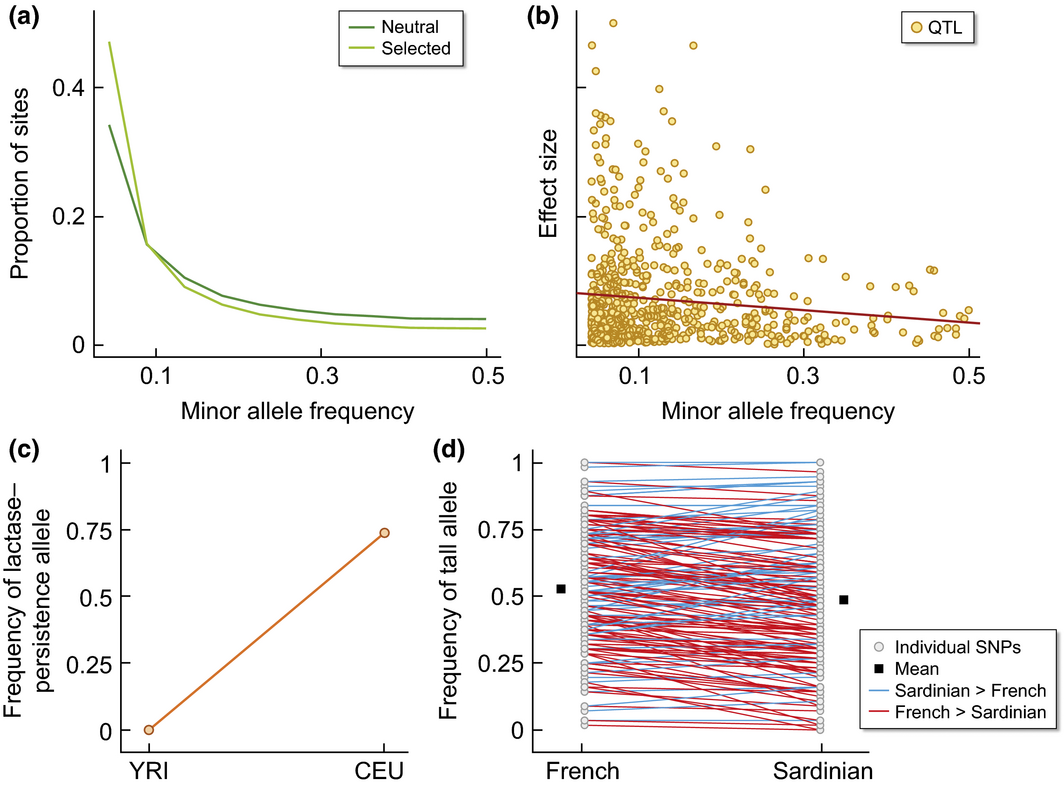 We identified genetic variants that control gene expression and showed that purifying (or negative) selection acts on these variants based on patterns of allele frequency and effect sizes. 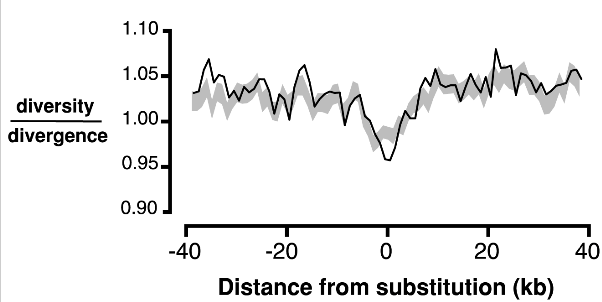 We analyzed population genetic signatures of selection in Capsella and showed that selection is important in shaping genomic variation.